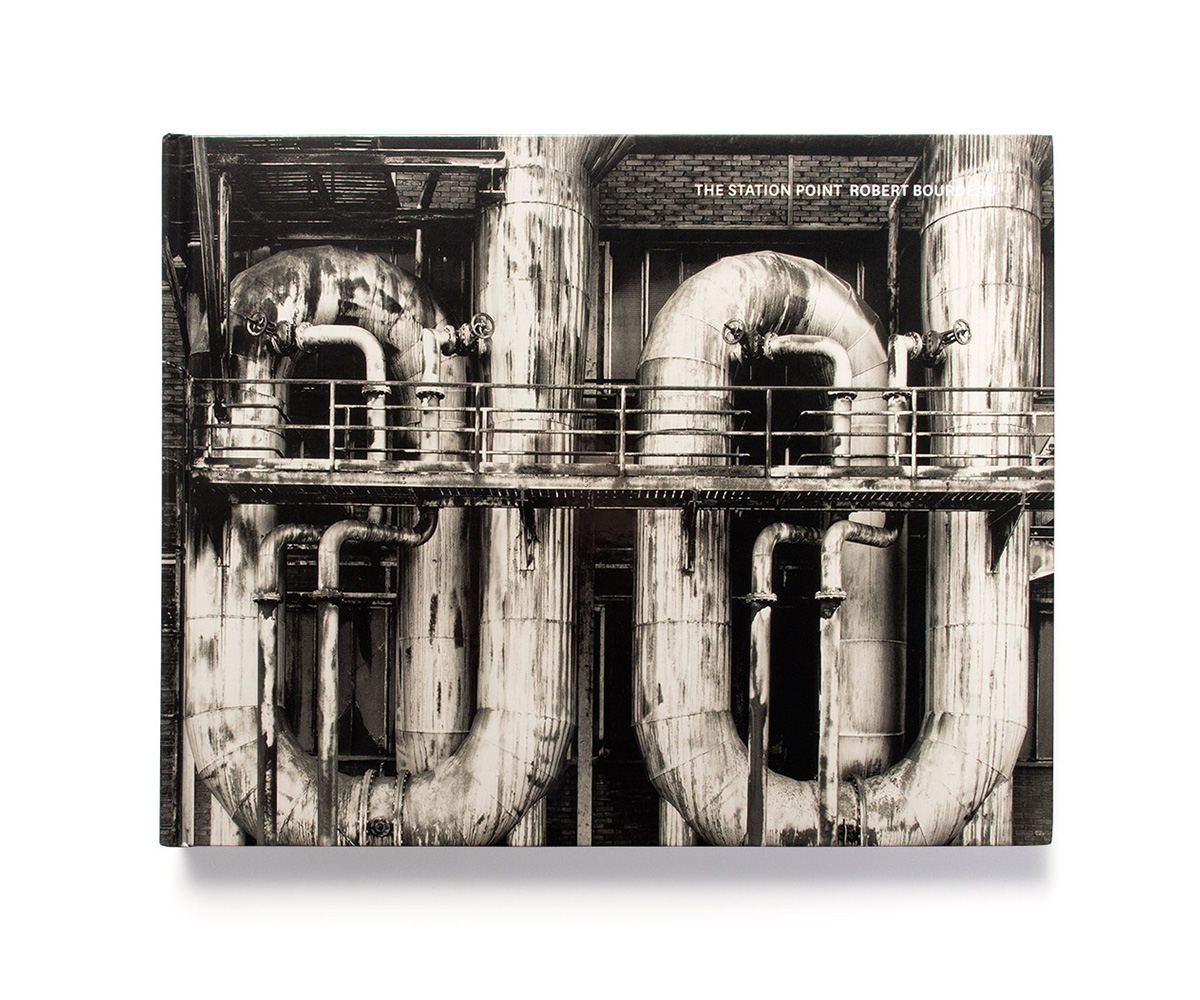 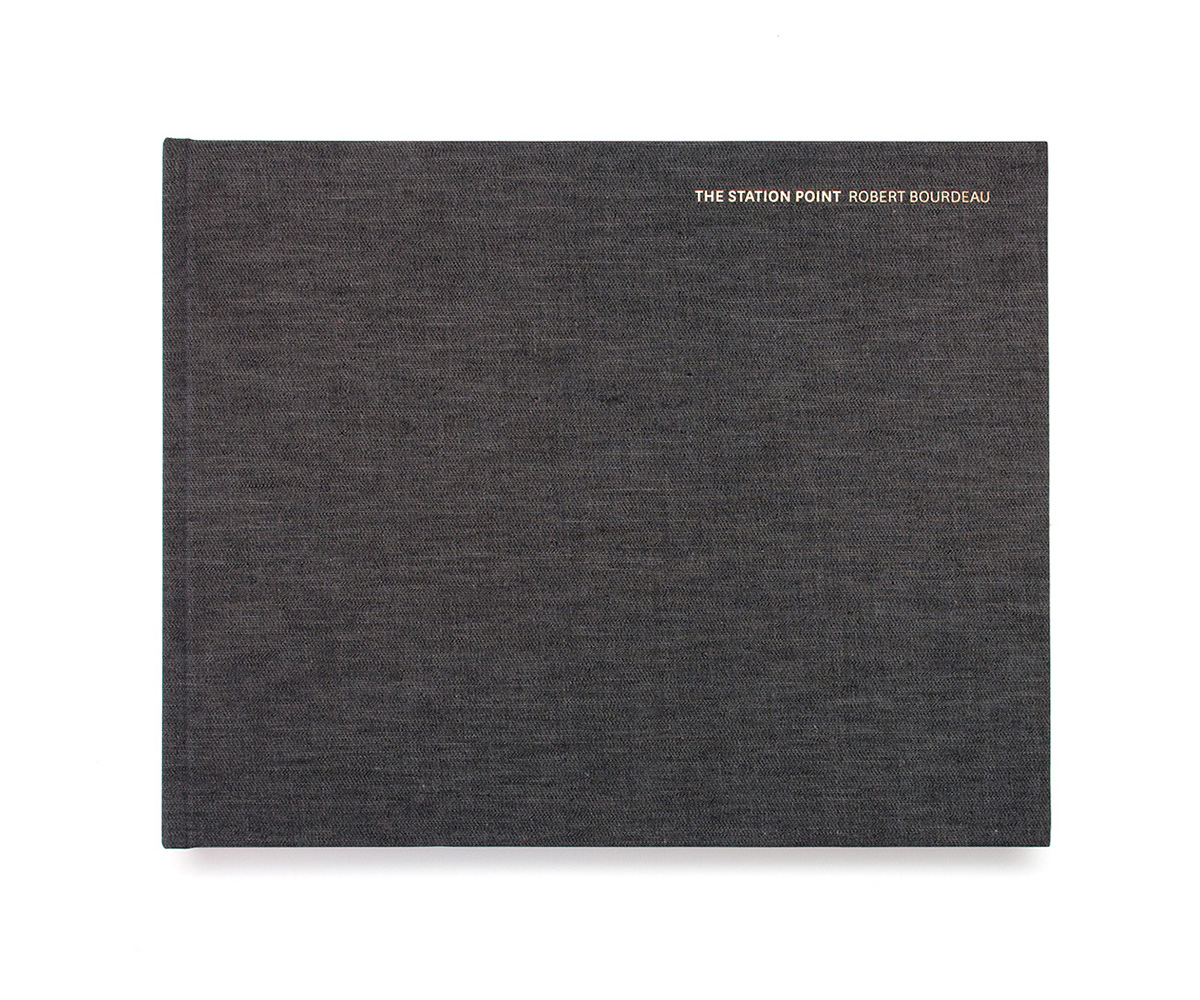 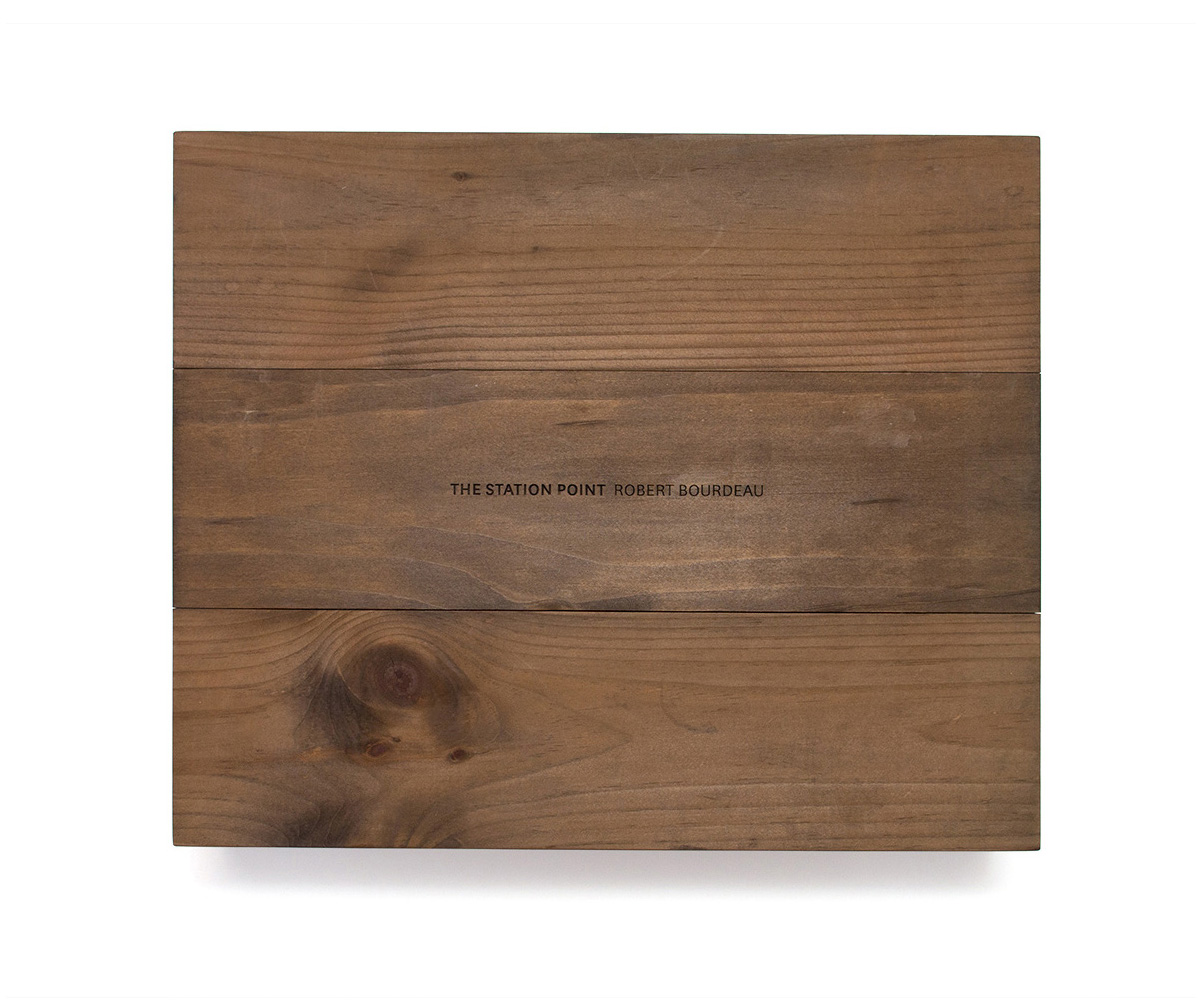 Outside North America by Thames & Hudson

About The Station Point

Taken over the past four decades throughout Europe and North America, The Station Point presents a survey of Robert Bourdeau’s large-format photographs of age-old landscapes, historical treasures of architecture nestled in the countryside and inactive industrial sites reclaimed by nature.

This book is co-published by the Magenta Foundation and Stephen Bulger Gallery.

About the Artist
Robert Bourdeau

Robert Bourdeau, a self-taught photographer, took up photography as an artistic practice after meeting Minor White in the 1950s. From this point onward, Bourdeau’s subtle yet powerful aesthetic and dedication to a personal contemplative vision carved out a strong presence in the international art scene.

Bourdeau seeks to pass through ominous, emotional and spatial boundaries. He is drawn to places where certain energies are closer to the surface. In certain places, primordial forces seem at the very edge of the visible. These places possess a quality of power in which he feels vulnerable with a sense of ominous stillness; qualities that transcend the specificity of time.

Bourdeau chooses to photograph certain places and structures that are in a state of transition, transformation, and possible transcendence, and foreboding places where order and chaos are in perpetual altercation. These are places and things of darkness beyond secrets unattainable for which keys have been lost.

In the 1980s, Bourdeau began teaching at the University of Ottawa and elsewhere in Canada and the USA. He taught photography for over 14 years. He has exhibited his photographs extensively throughout North America and Europe, and has consistently been included in important photographic surveys at the National Gallery of Canada and the Canadian Museum of Contemporary Photography.

A number of catalogues and monographs have been published on Bourdeau’s work.  In 2011, The Station Point was co-published by The Magenta Foundation and Stephen Bulger Gallery.  His photographs can be found in numerous public collections, including the Los Angeles County Museum of Art, California; the Museum of Contemporary Art, Chicago; the Museum of Fine Arts, Boston; the Vancouver Art Gallery; the Canadian Centre for Architecture, Montreal; the National Gallery of Canada, Ottawa; and the Library and Archives Canada, Ottawa. In 2011, Robert Bourdeau was elected to the Order of Canada.