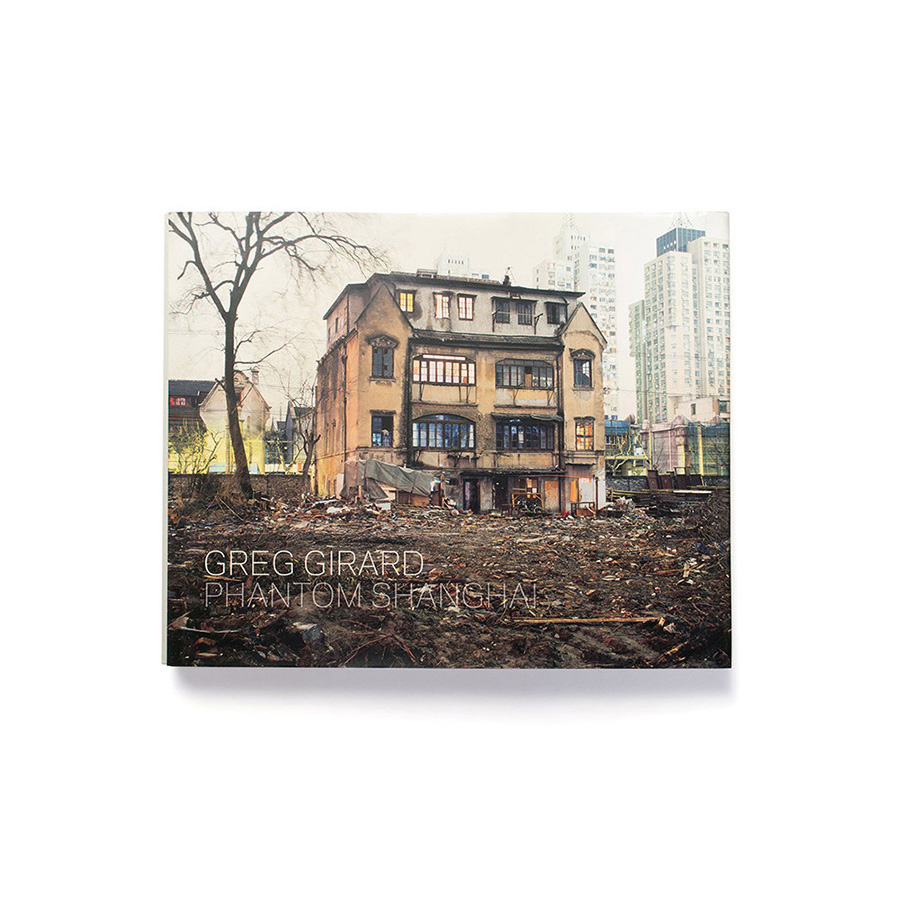 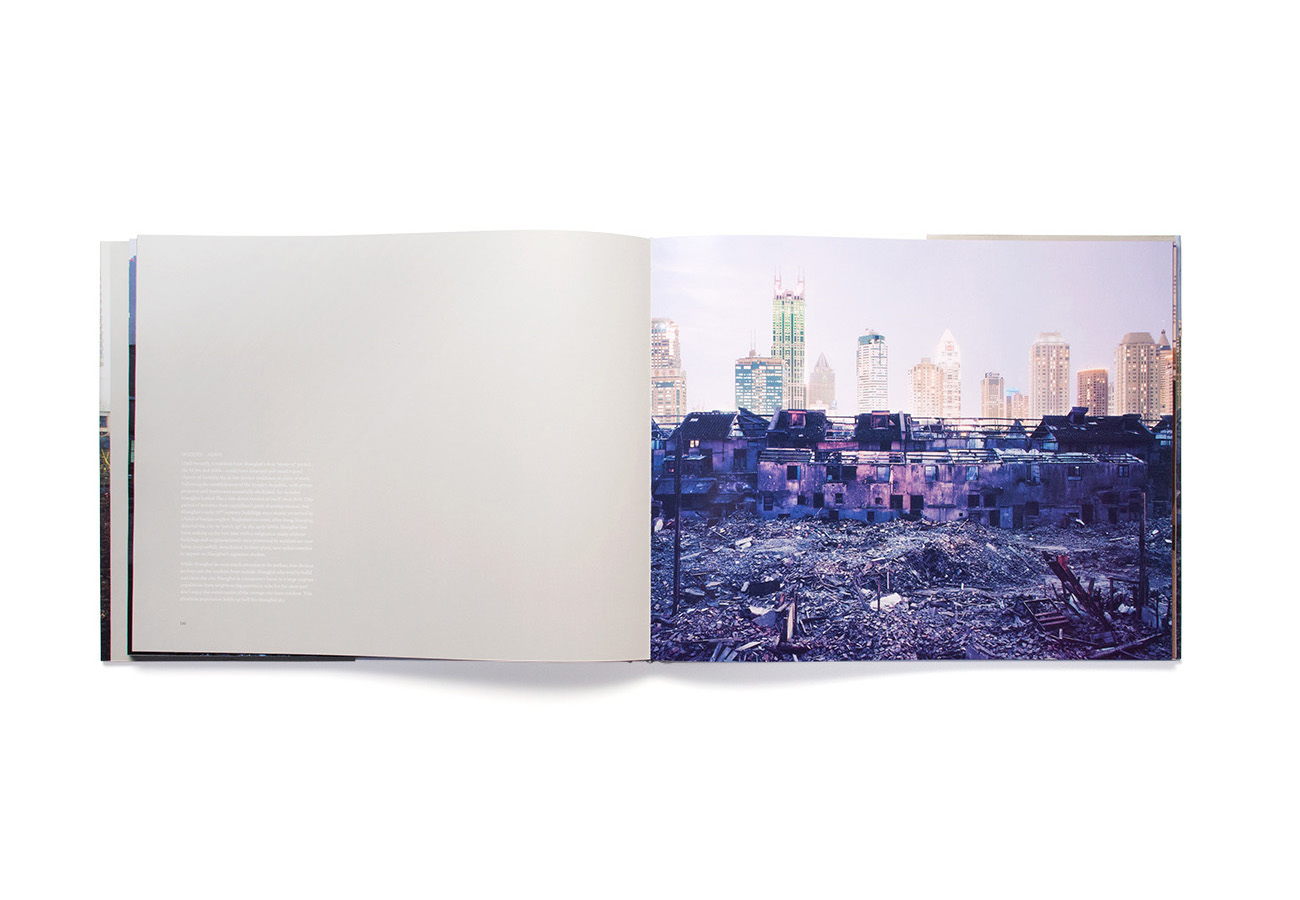 For the past five years Greg Girard has been photographing the buildings, shops, homes and neighborhoods that are unlikely to survive Shanghai’s vision of its own future.

As Shanghai modernizes and seeks acceptance as an international city, buildings and neighbourhoods that were once preserved “by accident” are now being purposefully demolished. The present formula is: development for profit plus central planning minus public debate.

Phantom Shanghai is a spectacular look at the Shanghai that won’t survive the vision the place has for itself. This stunning photographic journey is a look at the present day Shanghai after its four decades of a deep freeze when urban development for profit stopped to the present day where both these Shanghais still occupy a single city—it’s the moment where politically-inspired neglect meets politically-inspired development.

“I’ve had a box of prints of Greg Girard’s photographs here for entirely too long now, and every time I open it and start looking through them, it’s as though my head falls off.” —William Gibson

Greg Girard is a Canadian photographer whose work has examined the social and physical transformations in Asia’s largest cities for more than three decades. City of Darkness Revisited,released in 2014, revives an early collaboration with co-author Ian Lambot, and updates their seminal book, City of Darkness: Life in Kowloon Walled City (Watermark, 1993).

Based in Shanghai between 1998 and 2011, his photographic monograph, Phantom Shanghai(Magenta, Toronto, 2007), with a foreword by novelist William Gibson, looks at the rapid and at times violent transition of Shanghai as the city raced to make itself “modern again” at the beginning of the 21st Century. 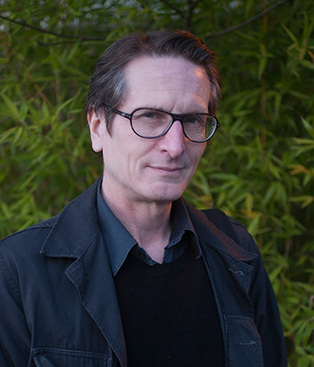 An Urban Fabric Reduced to Tatters