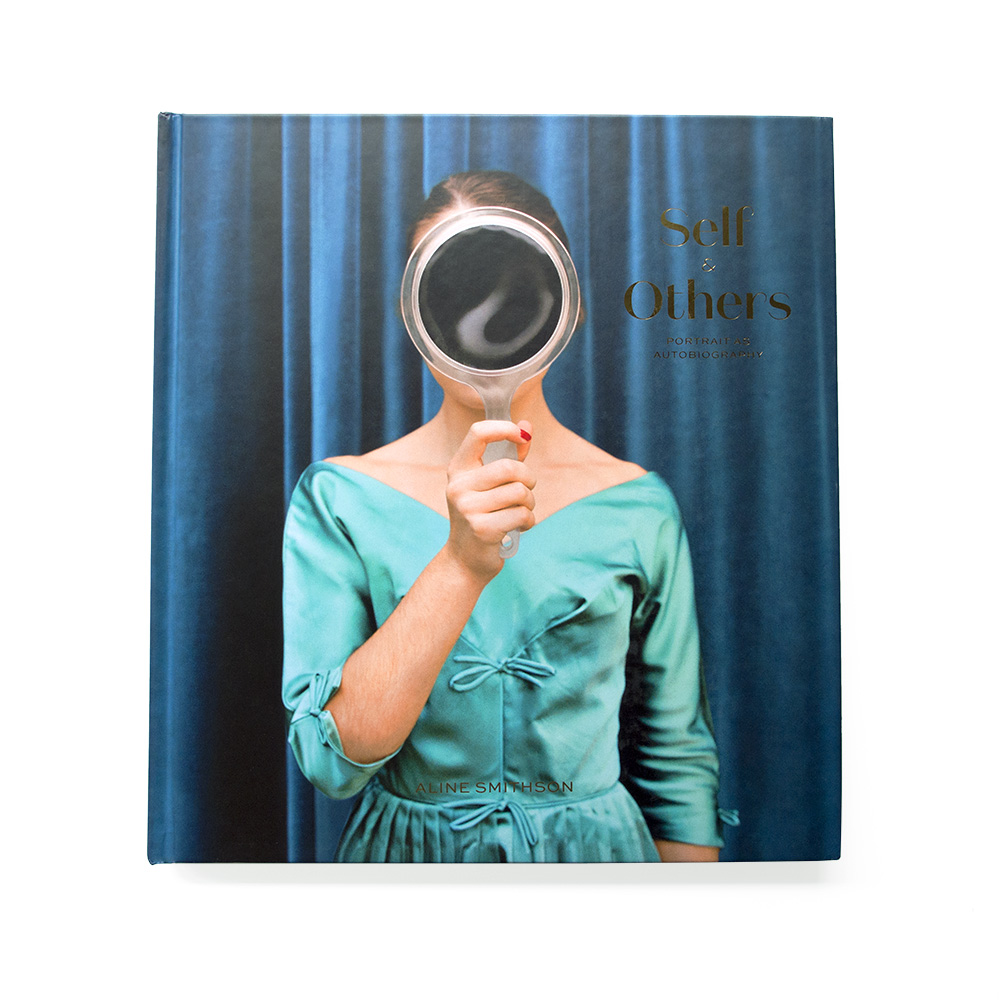 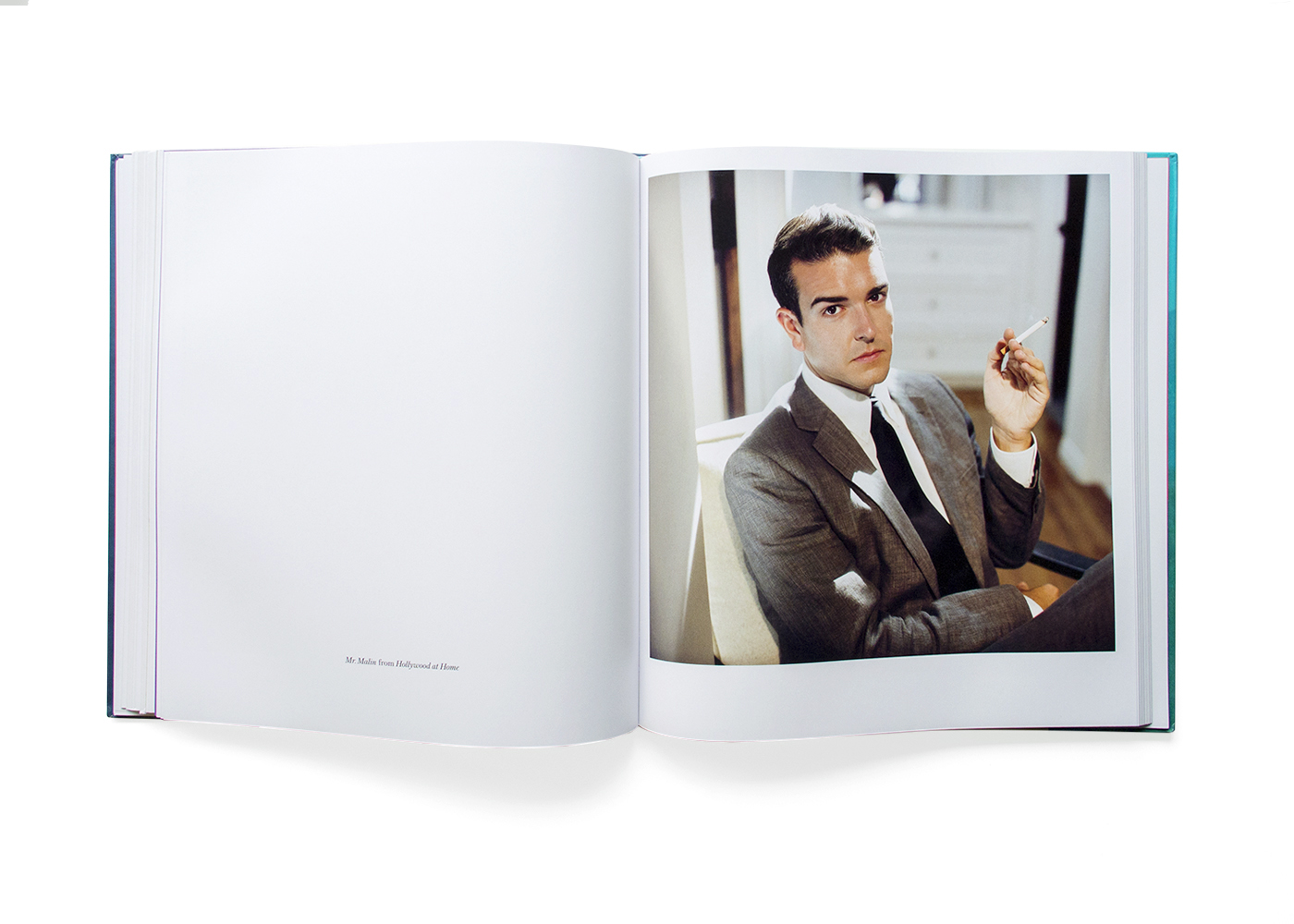 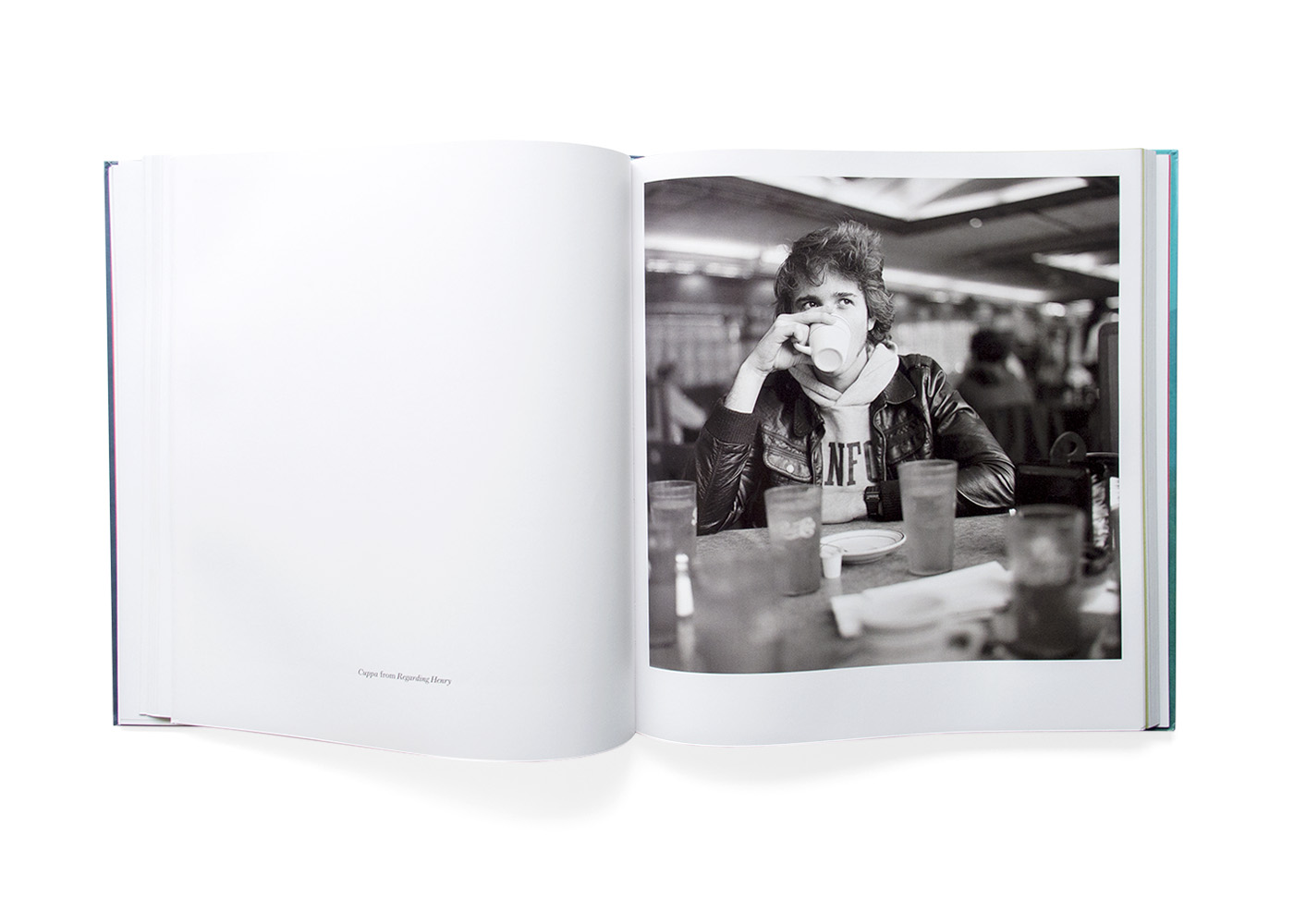 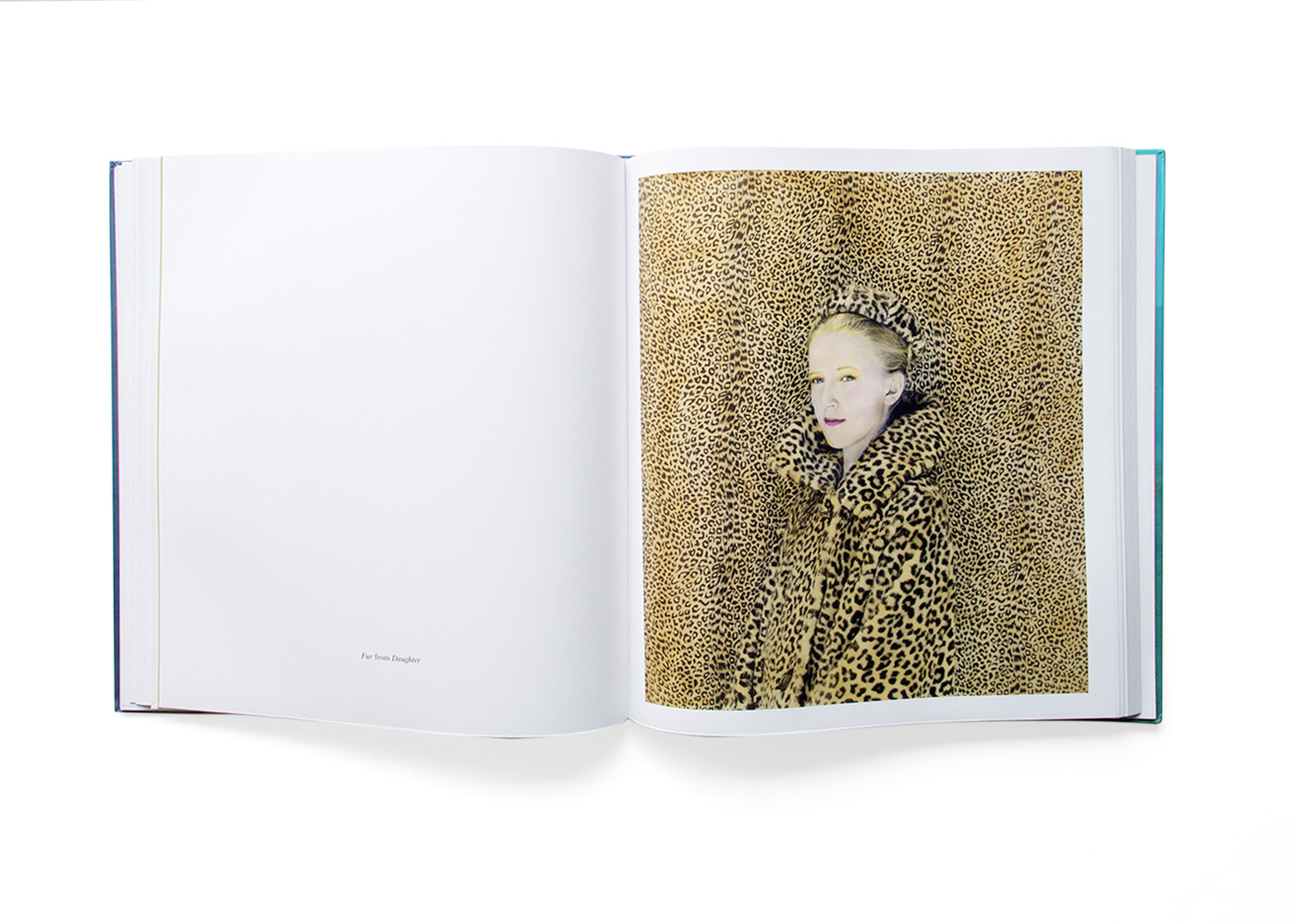 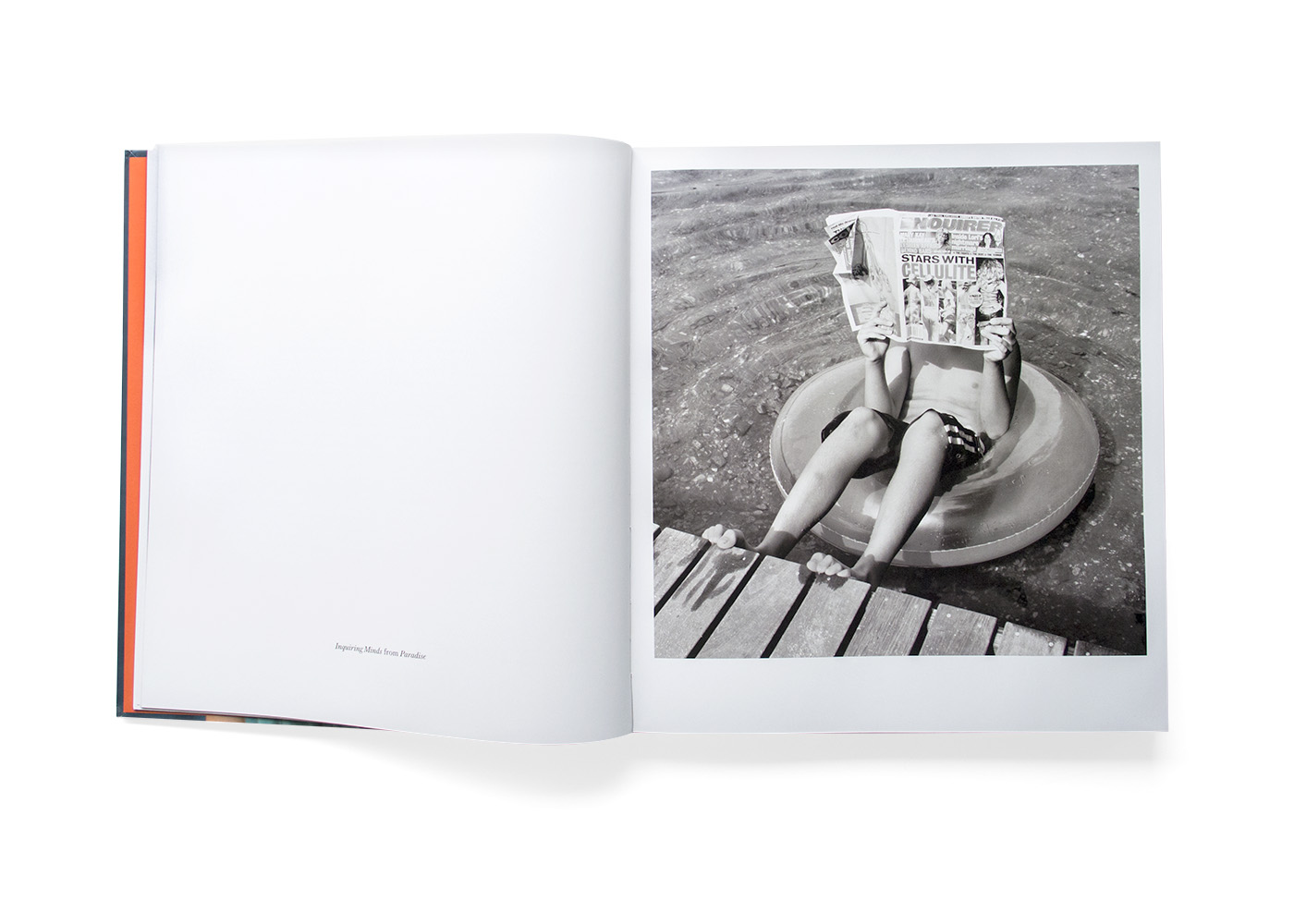 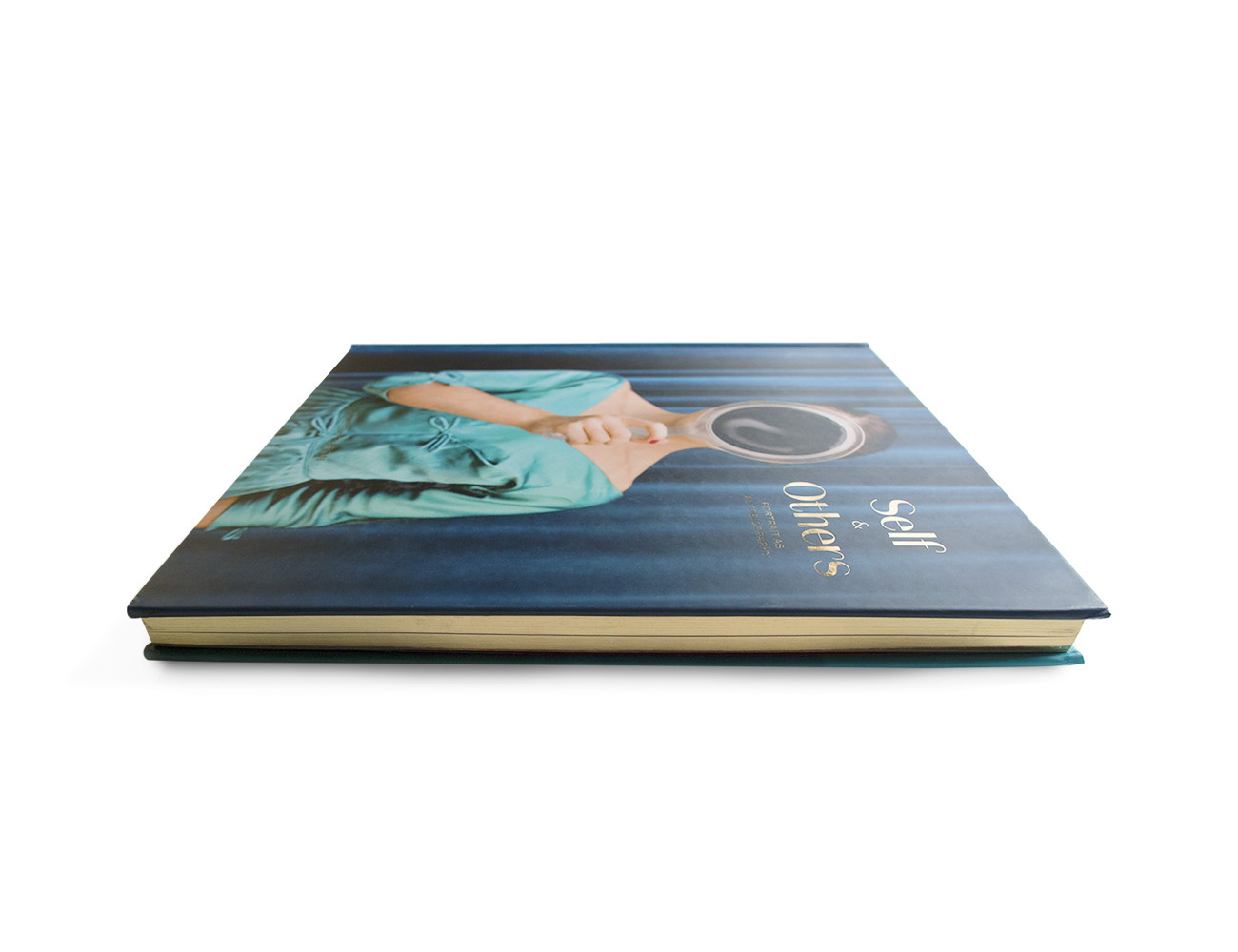 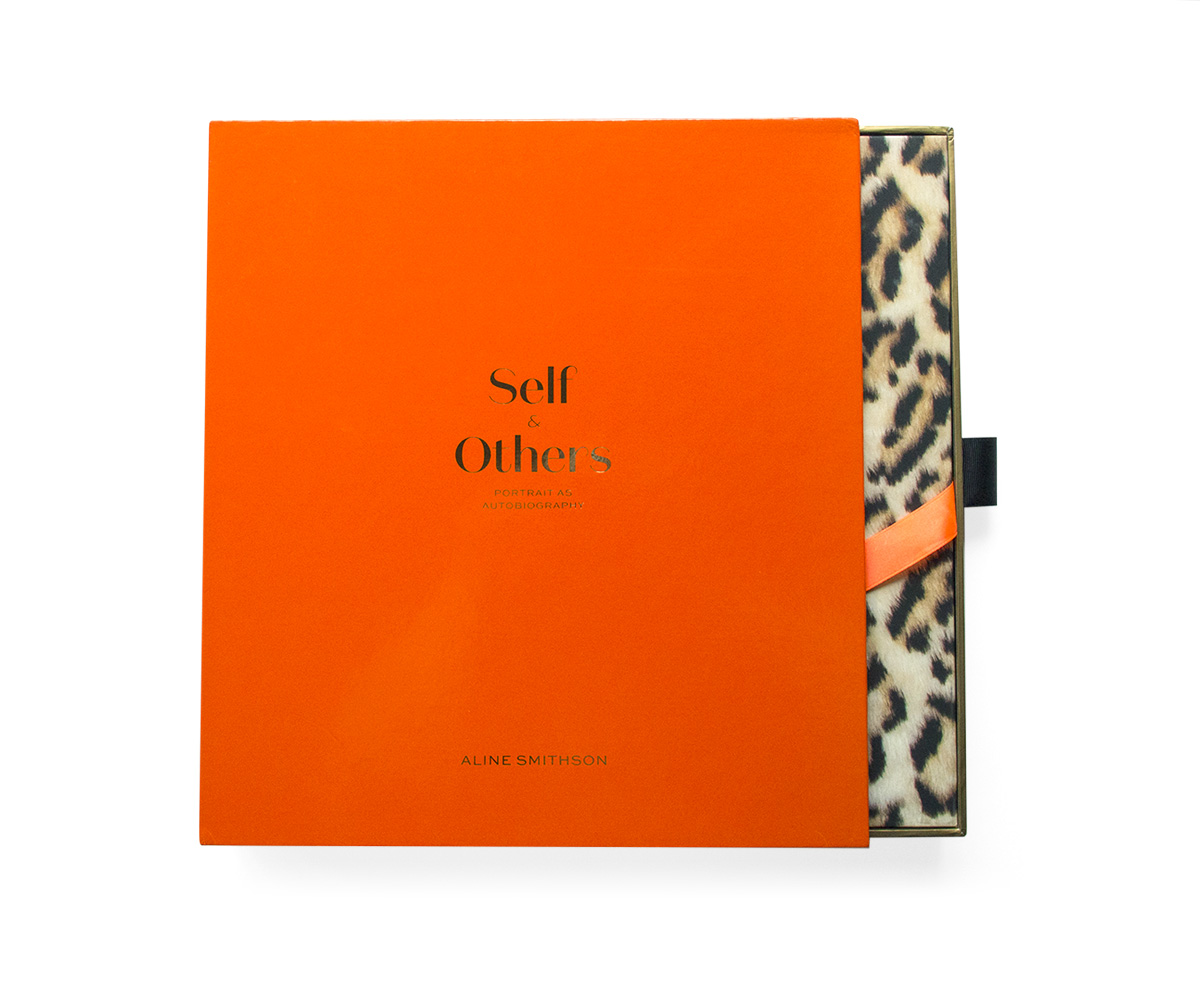 Self & Others: Portrait as Autobiography
Aline Smithson

About Self & Others: Portrait as Autobiography

Self & Others: Portrait as Autobiography is an almost 20 year culmination of portrait photographs captured by award-winning photographer Aline Smithson.

Beginning with her early forays into black and white work, produced as darkroom silver gelatin prints, she photographed the world around her considering the poignancy of childhood and the pathos of aging and relationships. The book continues with her hand painted photographs featuring her defining series, Arrangement in Green and Black: Portrait of the Photographer’s Mother, where she combines humor and family to create a universal expression of motherhood. The book is completed by her color projects that revisit beauty, the essence of childhood, and an examination of created realities.

Aline brings a background in painting and fashion to her images, but at the heart of her work is her ability to recognize the inner self of her subjects. The photographer considers all her portraits a reflection of herself and the stories she wants to tell, and in that way, she has created a visual language that is her own unique autobiography.

“Smithson manages to explore and explicate larger questions and issues as she remains true to who she is. She does not flinch from unpleasant or painful memories, nor does she shy away from honest assessment of her work.” —Karen Sinsheimer

After a career as a New York Fashion Editor and working along side the greats of fashion photography, Aline Smithson discovered the family Rolleiflex and never looked back. Now represented by galleries in the U.S. and Europe and published throughout the world, Aline continues to create her award-winning photography with humor, compassion, and a 50-year-old camera.

She has exhibited widely including solo shows at the Griffin Museum of Photography, the Fort Collins Museum of Contemporary Art, the Lishui Festival in China, the Tagomago Gallery in Barcelona and Paris, and the Wallspace Gallery in Seattle and Santa Barbara. In addition, her work is held in a number of public collections. Her photographs have been featured in publications including PDN (cover), the PDN Photo Annual, Communication Arts Photo Annual, Eyemazing, Soura, Visura, Fraction, Artworks, Lenswork Extended, Shots, Pozytyw, and Silvershotz magazines.

In 2012, Aline received the Rising Star Award through the Griffin Museum of Photography for her contributions to the photographic community. Aline founded and writes the blogzine, Lenscratch, that celebrates a different contemporary photographer each day and offers opportunity for exhibition. She has been the Gallery Editor for Light Leaks Magazine, is a contributing writer for Diffusion, Don’t Take Pictures, Lucida, and F Stop Magazines, has written book reviews for photoeye, and has provided the forwards for artist’s books by Tom Chambers, Flash Forward 12, Robert Rutoed, Nancy Baron amongst others.

Aline has curated and juried exhibitions for a number of galleries, organizations, and on-line magazines. She was an overall juror in 2012 for Review Santa Fe, a juror for Critical Mass from 2009-2013, a juror for Flash Forward in 2012 and 2013, and is a reviewer at many photo festivals across the United States. Though she was nominated for The Excellence in Photographic Teaching Award from 2008-2012 and for The Santa Fe Prize in Photography in 2009 by Center, she considers her children her greatest achievement. She is a founding member of the Six Shooters Collective and is currently teaching and curating for the Los Angeles Center of Photography in Los Angeles. 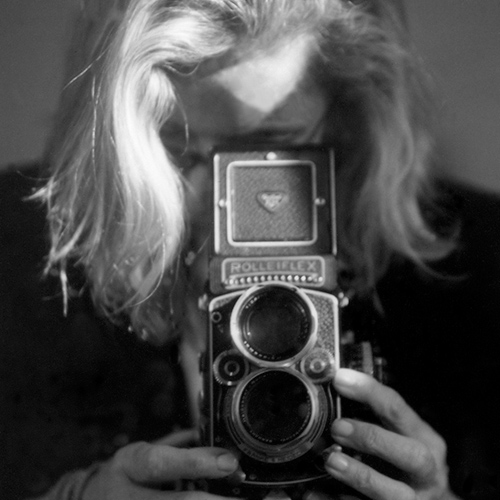 Stars in her eyes: photographs by Aline Smithson

Book Review: Self & Others by Aline Smithson

Aline Smithson at wall space: ‘Revisiting Beauty’ and a New Book by Smithson.

Seeing Oneself Through Pictures of Others: Aline Smithson’s Self-Reflexive Portraits

PDN: Aline Smithson’s Selves and Others

One Photographer’s Autobiography as Seen in Her Portraits of Others

Self & Others by Aline Smithson