Temporary States explores a common thread of formation and manipulation through two bodies of work: one exploring climate change, and the other, a common household substance. Together, these bold dances of light and stark black-and-white cosmological formations complement one another by their formations, manipulations, and contrast of analog and digital. They represent all we love about the era we are in, while evoking past eras we still admire. 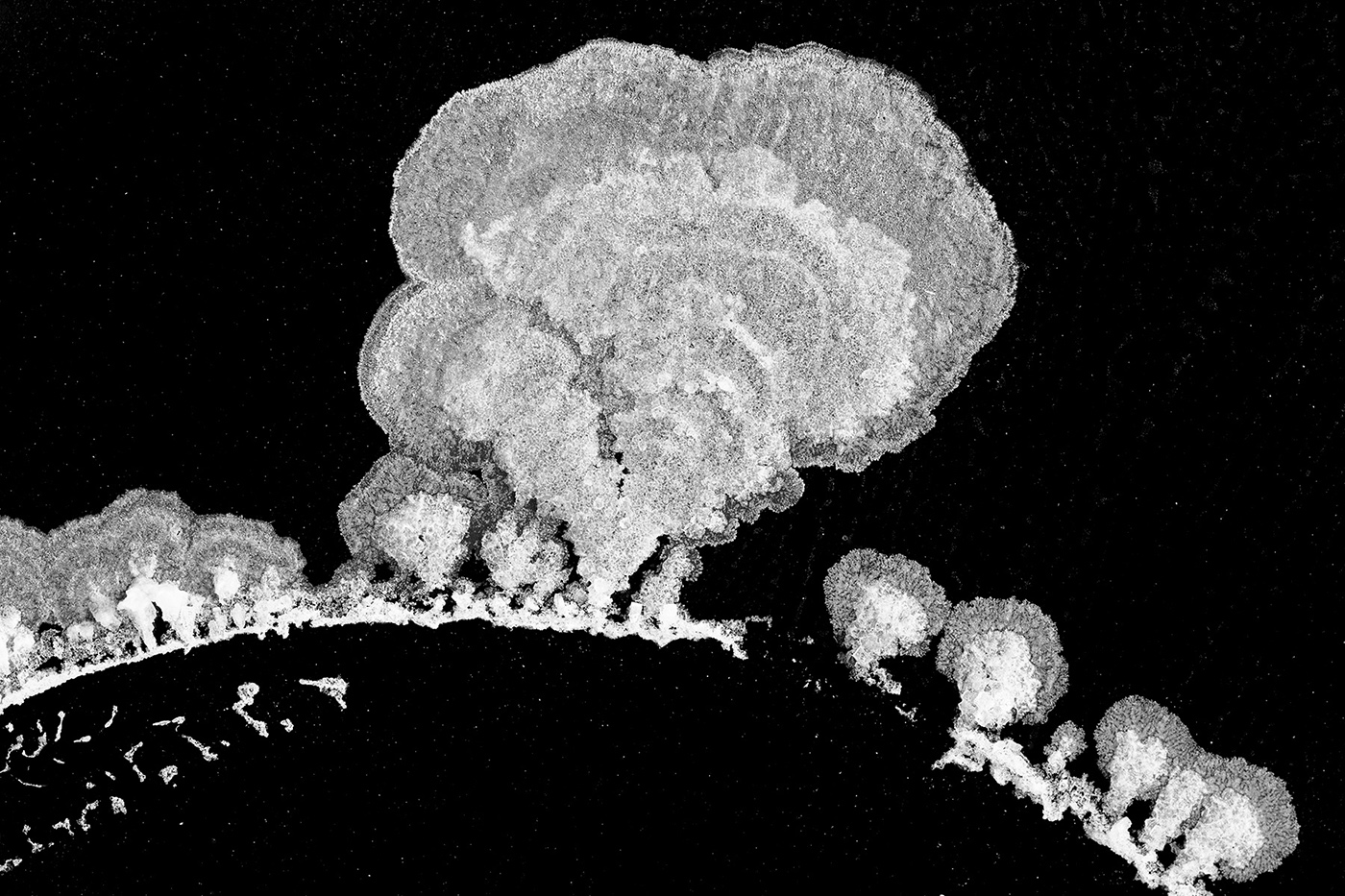 From the series Salt by Christine Lorenz
Prev Next

I have an ongoing interest in exploring how the digital world is impacting individuals, a theme I will be expanding on to focus on climate change in my project #Crowdsourced #Landscapes. The focus of #CL will be on using social media to elicit statements of climate change as it may be affecting ordinary individuals’ personally meaningful landscapes. These statements will be used as inspiration for experimental, light-painted landscapes and also for the titles for each work.

I began developing this body of work in Finland over five months during the fall of 2014. I collected both urban and rural landscape photographs while traveling and experiencing the settings through the change of the seasons. My choice to start the project in Finland comes from a desire to experience landscapes that may change dramatically in my lifetime, but are still relatively stable in relationship to their recent past. By starting in the Arctic, I am focusing on a landscape that is outside of my own background and allows the viewpoints of climate change from a country that will be experiencing it first-hand through global warming.

I will be expanding the project to include experimental landscapes from each of the Arctic countries through 2016. I will be spending time in Finland and Iceland in the summer of 2015, with plans to visit Canada, Norway, Sweden and Russia in 2016. By sharing the project via exhibition in non-Arctic areas, the concerns of the people who participated in the project through their social media posts will be accessible to more people.

Lori Hepner is an interdisciplinary artist who has been working through ideas of translation of code through performance, video and photography since earning a BFA in Photography from Rochester Institute of Technology in 2003 and an MFA in Digital Media at Rhode Island School of Design in 2005.

Lori is Associate Professor of Integrative Arts at Penn State Greater Allegheny and has her studio in Pittsburgh. 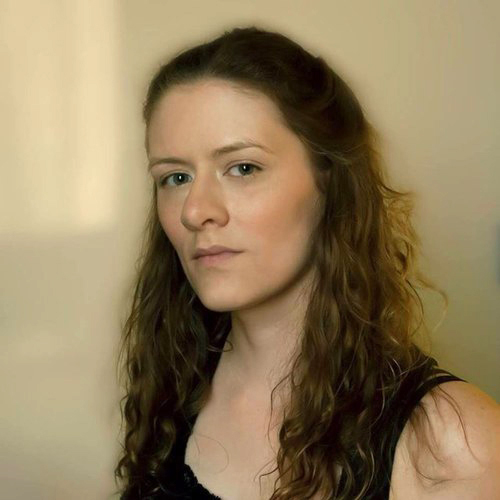 Nothing could be more common than salt, and nothing could be more diverse in its associations. It flows in our bodies and it burns where the skin is torn. It brings life to food (or ruins it) and it leaves tracks on the floor in the winter. Its everyday form is a pure mineral, with a crystalline structure that responds in curious ways to the manipulations we put it through. The salt crystals in these photographs echo the forms of cosmological formations, revealing intricate patterns that spiral smaller than the eye can see. Meanwhile, they stay grounded in the scale of the everyday. It’s in the routine trappings of daily life that we find the patterns that structure our sense of place in the world. We often look to photography to be dazzled by spectacles of distant places and boundary-pushing experiences. But it can also offer moments of curiosity and reflection that affirm the value of what is close at hand.

Process and materials: The crystals are formed using a solution of table salt on various pans, utensils and mixing glasses. The forms are affected by a variety of factors, including temperature, humidity and the type of surface used.

Christine Lorenz grew up in rural Ohio. She earned a BA at Ohio State University with a double major in English and Photography. While pursuing an MFA from the University of California, Santa Barbara, she continued to integrate visual language in diverse formats, from book works to installations. Since 2002, she has been teaching classes in photography, art history and visual culture at Duquesne University, Point Park University, Carlow University and Ohio State University (Marion). Her current projects use photography to trace divergent ways of meaning in everyday objects. In 2014, she was awarded a Duquesne University Mission Micro-Grant. She lives with her family in Pittsburgh. 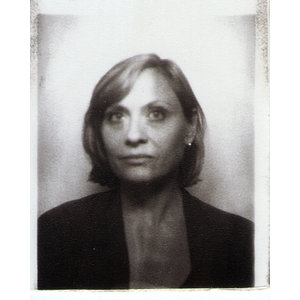