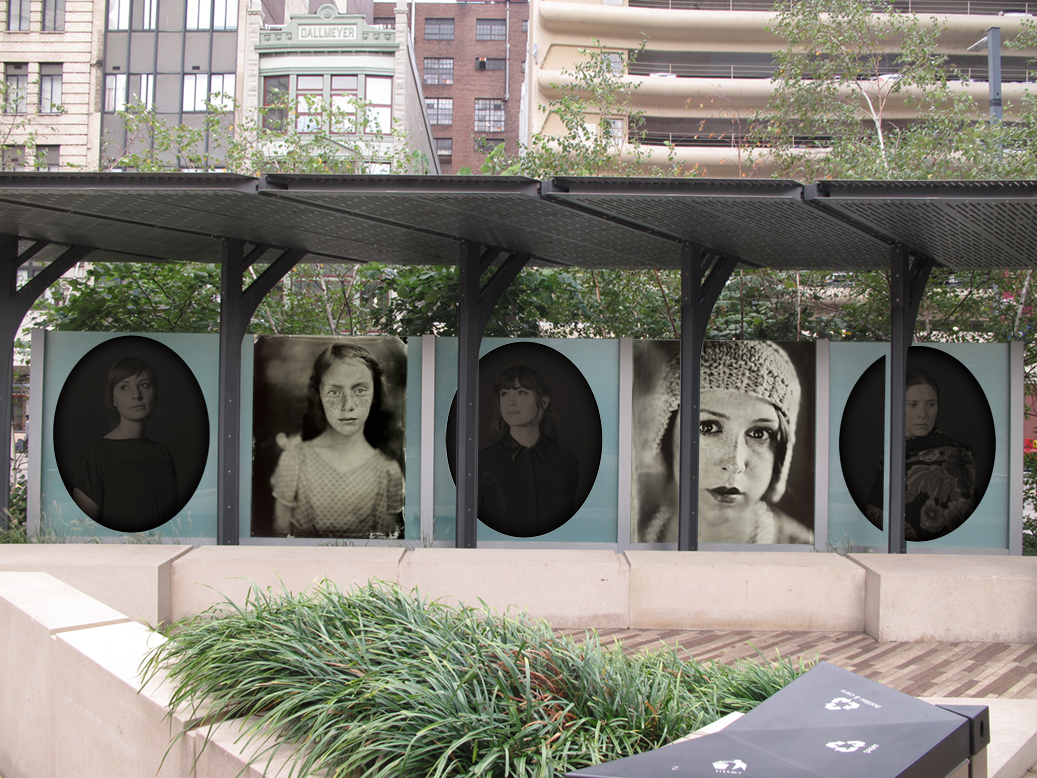 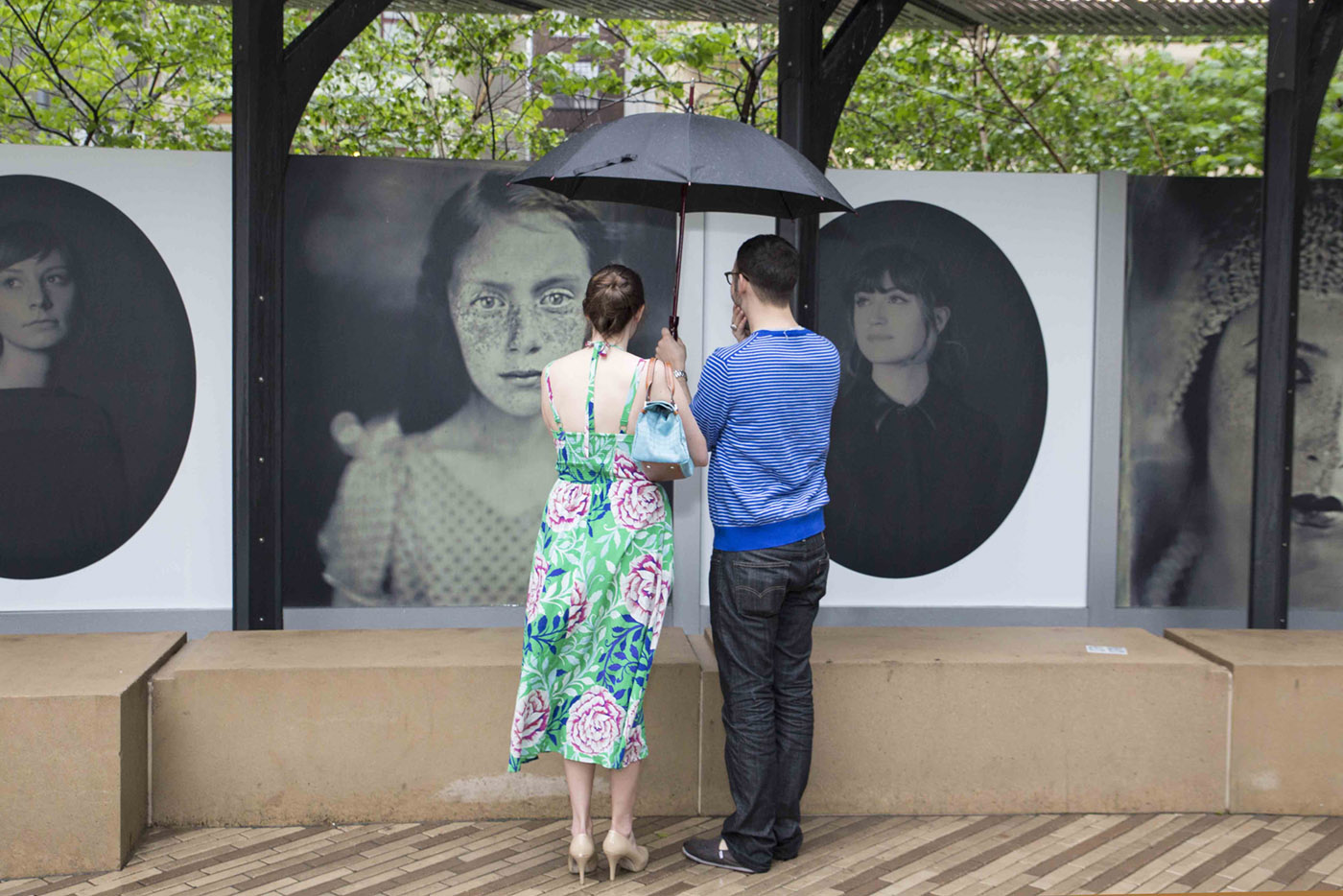 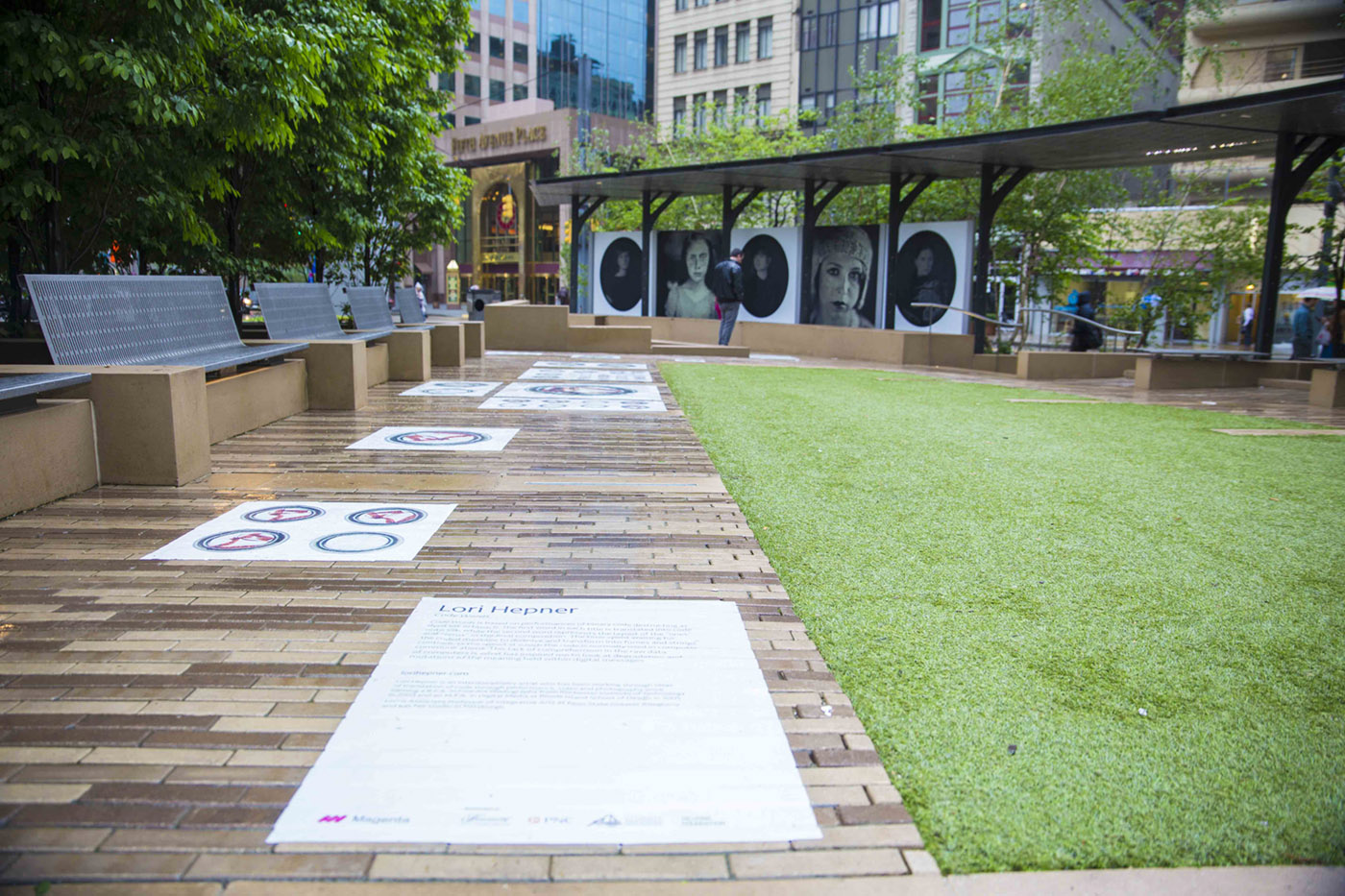 My work in wetplate collodion portraiture is a modern interpretation of an antiquated method. The process is a tool that is uniquely suited to dynamic interpersonal relationships, and the resulting visual aesthetic is inherently beautiful.  It is one of the first analog silver photographic processes that dates back to the late 1800’s. The body of work in portraiture was made using a large format camera, and the resulting reproductions are directly scanned or photographed from the positive original. The original images vary in size from 4×5 inches to 24×28 inches, and in large part are made on blackened aluminum as a substrate. I am interested in the deliberate nature of the process, the opportunity to use it as a way to investigate the dynamics of social interaction, and see every image as a chance to make an impression not only on those involved in making the image but all of those who will see it.

Jason Snyder is a freelance photographer and artist based in Pittsburgh, PA. The primary method in which he works is wetplate collodion, which is an antiquated method that dates back to the late 1800’s. These images are made using a large format camera and a hand made photographic emulsion which needs to be processed on site. The images are one of a kind, and are positive images from the camera at the time the image is made.

His wetplate work has been featured in the Heinz Endowments’ “H” magazine, Camera 9, and Rustbelt Almanac. He was a feature speaker at the Heinz History Center in 2013 for their ‘Frozen in Time’ exhibit, which was a documentary effort about Pennsylvania’s involvement in the Civil War.

Adaptation has been a consistent theme throughout my photography. I photograph my community as well as the environment that surrounds my subjects. I am interested in how we, as human beings, adapt to our surroundings and how we transform them.

The Oval Portrait is based on a short story of the same name by Edgar Allen Poe about the balance needed between the artist’s love for his art and his beloved. Here, women who have dedicated their life to their craft become the muse and the artist of Poe’s story.

Ivette Spradlin is a Cuban-American photographer, video artist, and educator.  She received her BFA in Photography from the University of Georgia in Athens, Georgia and her MFA in Photography from Tyler School of Art, Philadelphia, Pennsylvania.  She focuses on photographing people and their environs, exploring how they adapt to and are transformed by their surroundings.  She has shown her work nationally and internationally, and has taught photography and digital imaging at colleges and universities in and around Philadelphia and Pittsburgh.  In 2013, she was awarded a Flight School Fellowship, which provided her with the wonderful experience of a weekend workshop with Creative Capital.  She currently resides in Pittsburgh, PA.

Code Words is based upon performances of binary code destructing as dyed silk in bleach. The first word in each title is translated into code onto silk, while the second word represents the layout of the “ones” and “zeros” in the final composition. The time spent waiting for the coded message to dissolve and transform into fumes and strings contradicts the speed in which the code is normally used in computer communications. This lack of comprehension in the raw data of computers is what has inspired me to look at degradation and mutations of the meaning held within digital messages.

Lori Hepner is an interdisciplinary artist who has been working through ideas of translation of code through performance, video, and photography since earning a B.F.A. in Fine Art Photography from Rochester Institute of Technology in 2003 and an M.F.A in Digital Media at Rhode Island School of Design in 2005.

Lori holds the position of Associate Professor of Integrative Arts at Penn State Greater Allegheny and has her studio in Pittsburgh, PA.