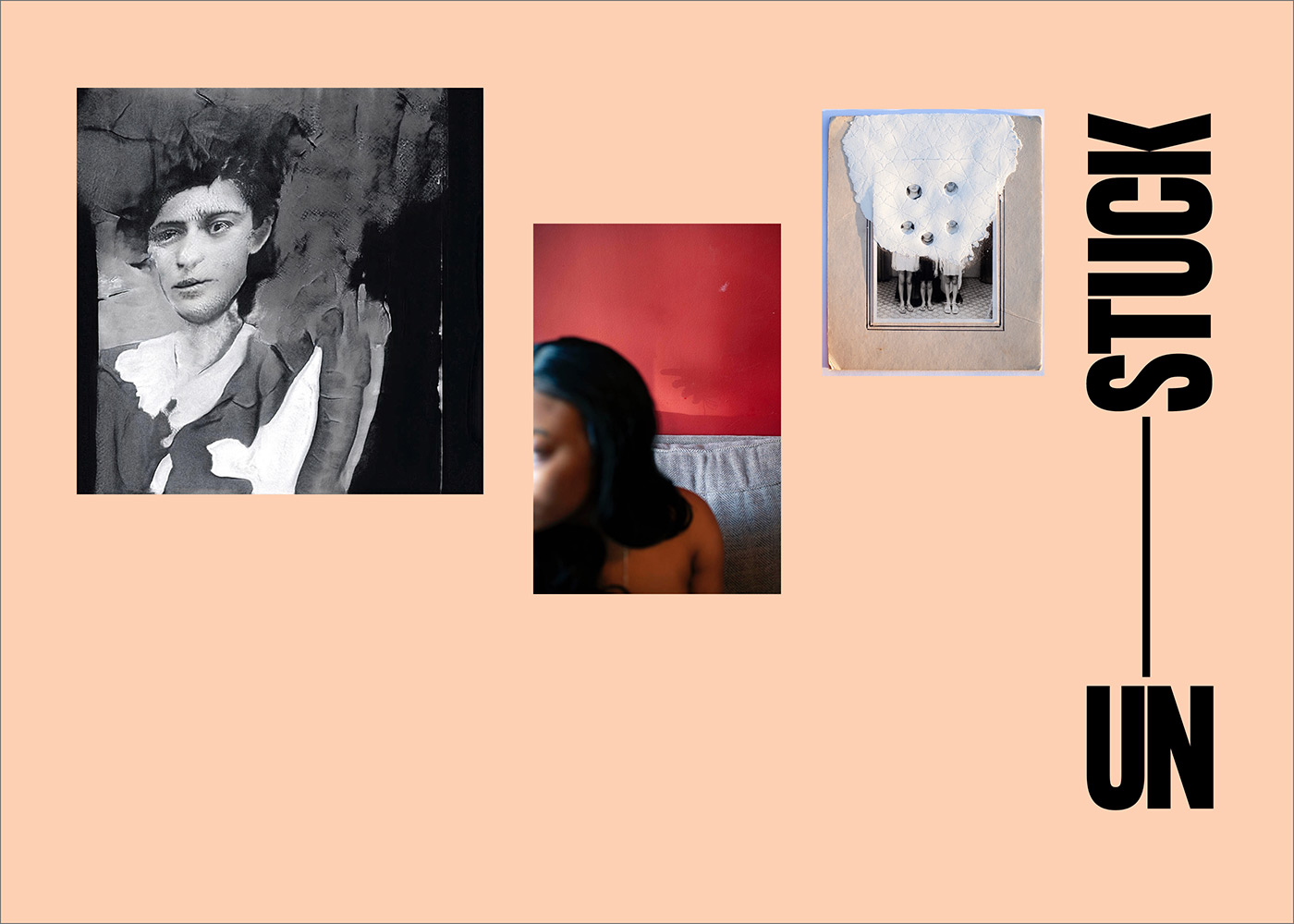 In March 2021, The Magenta Foundation in partnership with with visual artist Jean-François Bouchard, announced UNSTUCK, a production grant to help photographers get their work in progress to the finish line. The call for submissions was open March 17 to May 28, 2021. Three grant awards totalling $10,000 CAD have been awarded to three finalists, from an international pool of applicants.

The Magenta Foundation, in partnership with visual artist Jean-François Bouchard, is pleased to announce the winners of the three production grants.

Alfonso de Gregorio is a European artist, globally recognised cybersecurity technologist and hacker. His artistic work spans image-making, informatics, lectures, and engineering. In his practice, Alfonso examines the aesthetics and politics of surveillance, traumatic memory, and sustainability. ‘Retained Reports’ raises questions about our problematic relationship to online data. Alfonso is two-times winner of the Allard Prize Photography Competition, FRESH EYES 2019, IPA Honourable Mention recipient, shortlisted for the IMA Next Grand Prix, and finalist of the Taylor Wessing Photographic Portrait Prize 2020. ‘Retained Reports’ premiered at the Belfast Photo Festival 2021 as a winner of the festival open call.

“I am profoundly grateful to the Magenta Foundation, and to Jean-François Bouchard and the jurors, for such a great opportunity, which, I am sure, will prove to be critical for the successful production of the proposed project and my art practise alike. I applaud the continued and global commitment of the Magenta Foundation to draw attention to emerging and under-represented artists, and to empower us to advance our careers.”
Second place – Jeanette Spicer – $3,000 Grant – ‘What It Means To Be Here’

Jeanette Spicer works in photography and video to explore intimacy, the lesbian gaze, and the body’s analogous nature as it relates to space. Spicer has been awarded a number of residencies in the US and Europe, including Vermont Studio Center, The Wassaic Project, and Benaco Arte in Italy. Spicer’s first monograph, “Sea(see)” was published in 2018 by Kris Graves Projects. Her work has been shown globally, and Spicer has been published in The New York Times, the New Yorker, and Dazed Magazine among others. Spicer is a co-editor of WMN, a dyke publication of art and writing made by marginalized lesbian communities.

In her work, Priya Kambli has always strived to understand the formation and erasure of identity that is an inevitable part of the migrant experience, exploring the resulting fragmentation of family, identity, and culture. ‘Buttons for Eyes’ foregrounds Kambli’s personal narrative and explores broader cultural debates around migration and identity. She was the winner of the inaugural Female in Focus, 2019 award – aimed at addressing the gender imbalance in the industry by highlighting the exceptional quality of work by female photographers around the world. She is also the winner of the 2021 Individual Artist Outstanding Artist by the Missouri Arts Council.

We’d like to thank our wonderful panel of international jurors for their hard work: Jean-François Bouchard, Kris Graves, Sunyoung Kim, Jamal Nxedlana, and Raquel Villar-Perez.
Thank you to everyone that submitted! Check out our webpage for more information.
Other posts

In March 2021, The Magenta Foundation in partnership with with visual artist Jean-François Bouchard, announced UNSTUCK, a production grant to help photographers get their work [ Read more ] 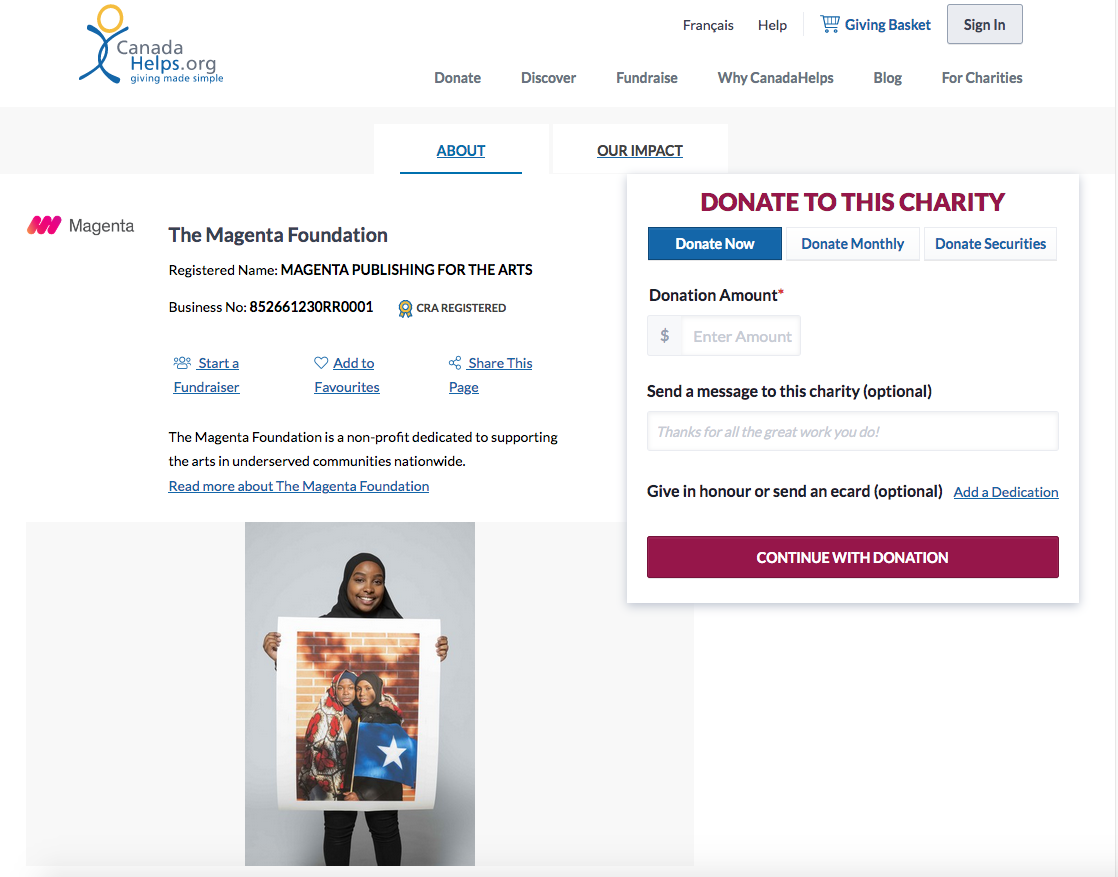 Support The Magenta Foundation via CanadaHelps

Hello Magenta friends, Like everyone in 2020, The Magenta Foundation has been hit hard by the pandemic, including fundraising that our organization relies on to [ Read more ] 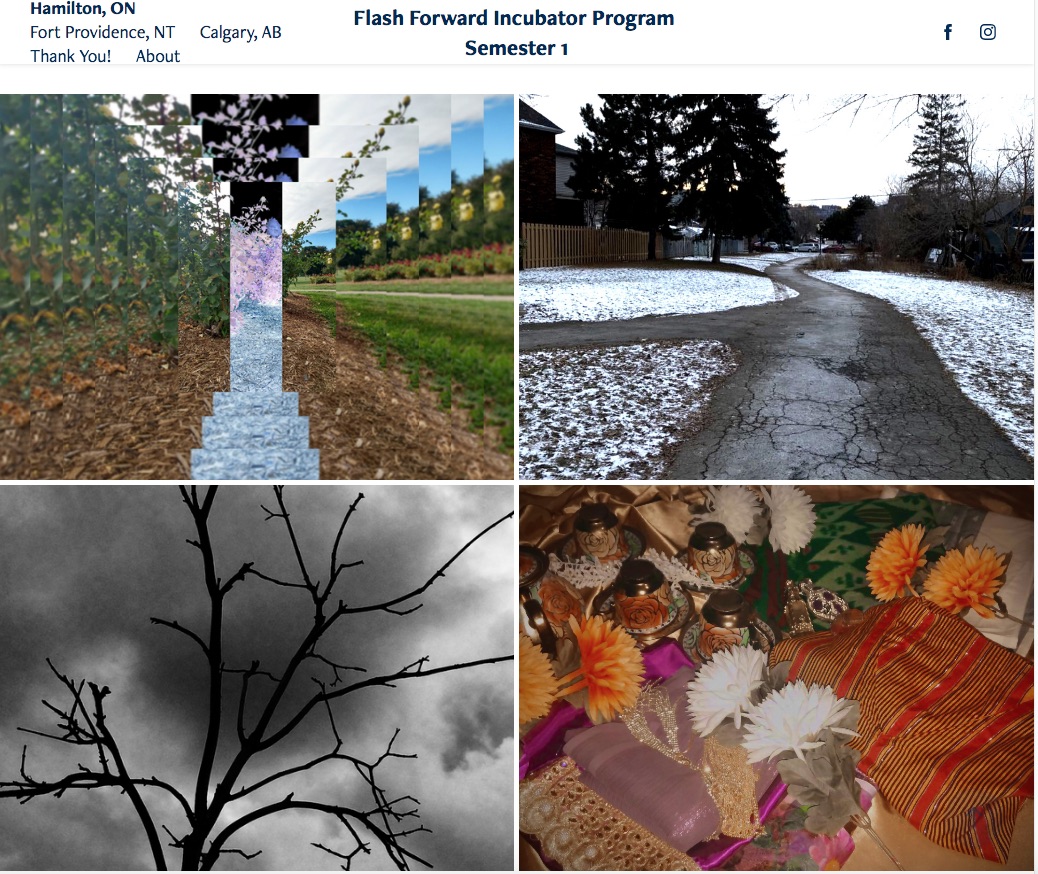