The trade edition cover of Aline Smithson’s Self & Others: Portrait as Autobiography. It’s exquisite, we suspect you’ll agree.

We’ve been enjoying a whirlwind of activity here at The Magenta Foundation. We held the hugely successful Flash Forward Festival Boston presented by TD Canada earlier in May, the Magenta: POP Pittsburgh exhibition, and if that weren’t enough, we’ve launched a Facebook page for Magenta Magazine which you should definitely follow. Our fearless MagMag editors including Bill Clarke are posting sneak peeks, insights, and news. We’re already at nearly 200 Likes and growing quickly.

With so much exciting stuff going on, we wanted to be sure to stop and show you this highly anticipated book cover above for Aline Smithson‘s Self & Others, which will be published by Magenta this fall. Her portfolios are online on her site, so you can preview them to get a glimpse of the gorgeous and inspiring portraits her book will hold, which you can pre-purchase for $60 right here.  If you’ve watched this space or our social media, you might recall how Aline’s Kickstarter campaign was an immediate success. We had a good deal of eager anticipation (you could even call it nerves) before the campaign, but we shouldn’t have! Aline, of Lenscratch fame, has a huge contingent of supporters and the contributions rolled in quickly.

One thing we saw over and over again on Twitter and Facebook was people eager to announce they had contributed and urging others to support Aline’s book because she has supported, taught, mentored and helped so many in the photography and visual arts community for so long. And so, we are terribly proud to show you this cover and humbled by the enormous positive response thus far. Enjoy, and thank you for your continued support! 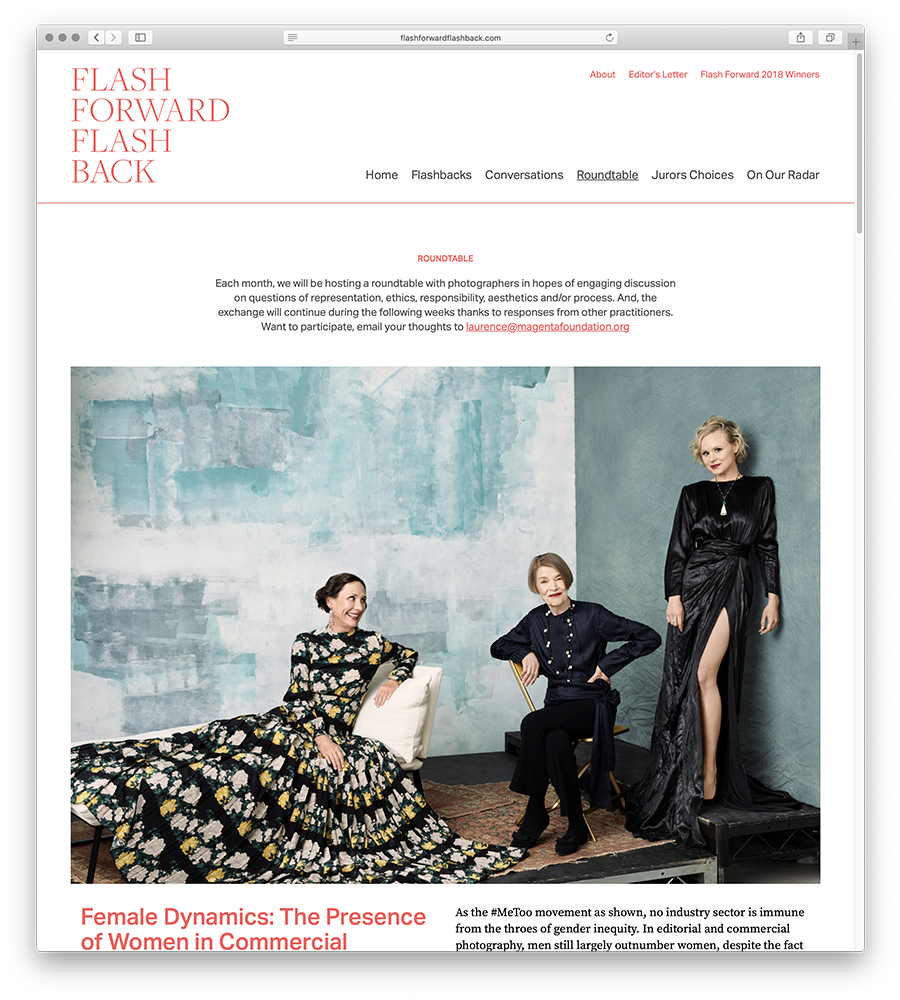 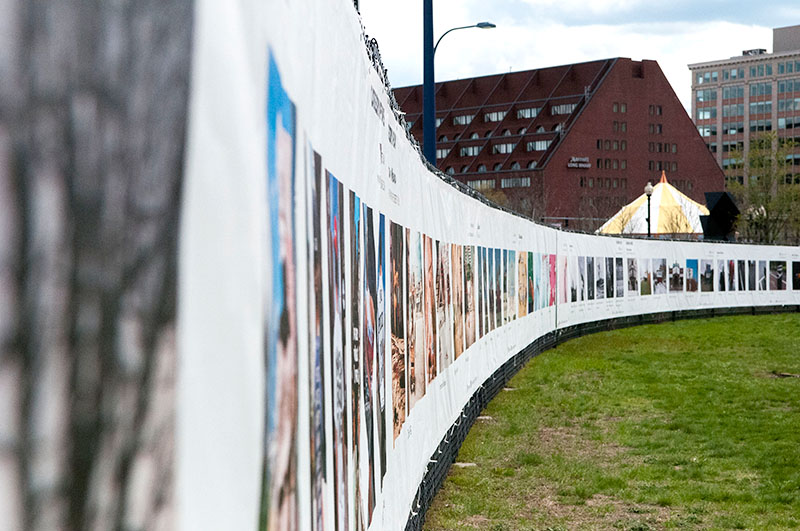 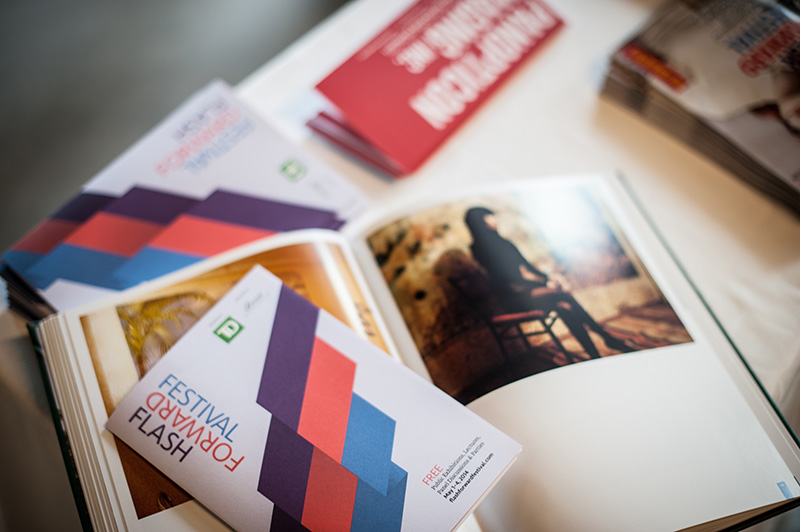 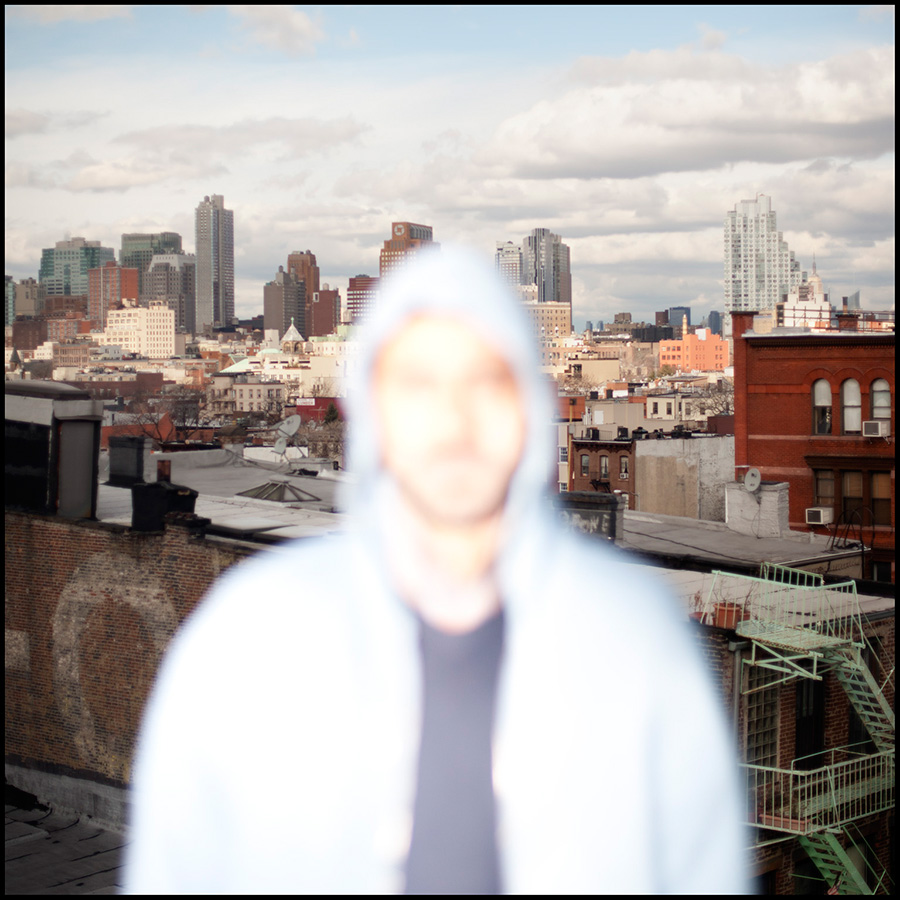