We’re less than a month away from Magenta POP: Pittsburgh and we could not be more pumped! We’ll be at 937 Liberty Ave beginning on April 23, and our opening reception is the next day on April 24 starting at 5:30. The POP website is completely updated, so come have a look!

Temporary States explores a common thread of formation and manipulation through two bodies of work: one exploring climate change, and the other, a common household substance. Together, these bold dances of light and stark black-and-white cosmological formations complement one another by their formations, manipulations, and contrast of analog and digital.

The Artists…
Lori Hepner is an interdisciplinary artist who has been working through ideas of translation of code through performance, video, and photography since earning a B.F.A. in Fine Art Photography from Rochester Institute of Technology in 2003 and an M.F.A in Digital Media at Rhode Island School of Design in 2005.
Lori holds the position of Associate Professor of Integrative Arts at Penn State Greater Allegheny and has her studio in Pittsburgh, PA.
lorihepner.com

From the series Salt by Christine Lorenz

Christine Lorenz grew up in rural Ohio. She earned a BA at Ohio State University with a double major in English and Photography. While pursuing an MFA from the University of California, Santa Barbara, she continued to integrate visual language in diverse formats, from book works to installations. Since 2002, she has been teaching classes in photography, art history, and visual culture at Duquesne University, Point Park University, Carlow University, and Ohio State University (Marion). Her current projects use photography to trace divergent ways of meaning in everyday objects. In 2014, she was awarded a Duquesne University Mission Micro-Grant. She lives with her family in Pittsburgh.
cmlorenz.com

And lastly, a special thanks to our partners at Fairmont Pittsburgh, the Pittsburgh Downtown Partnership, The Hillman Foundation and Pittsburgh Cultural Trust for helping to produce the dynamic Magenta POP: Pittsburgh exhibition.

See you there, Pittsburgh! 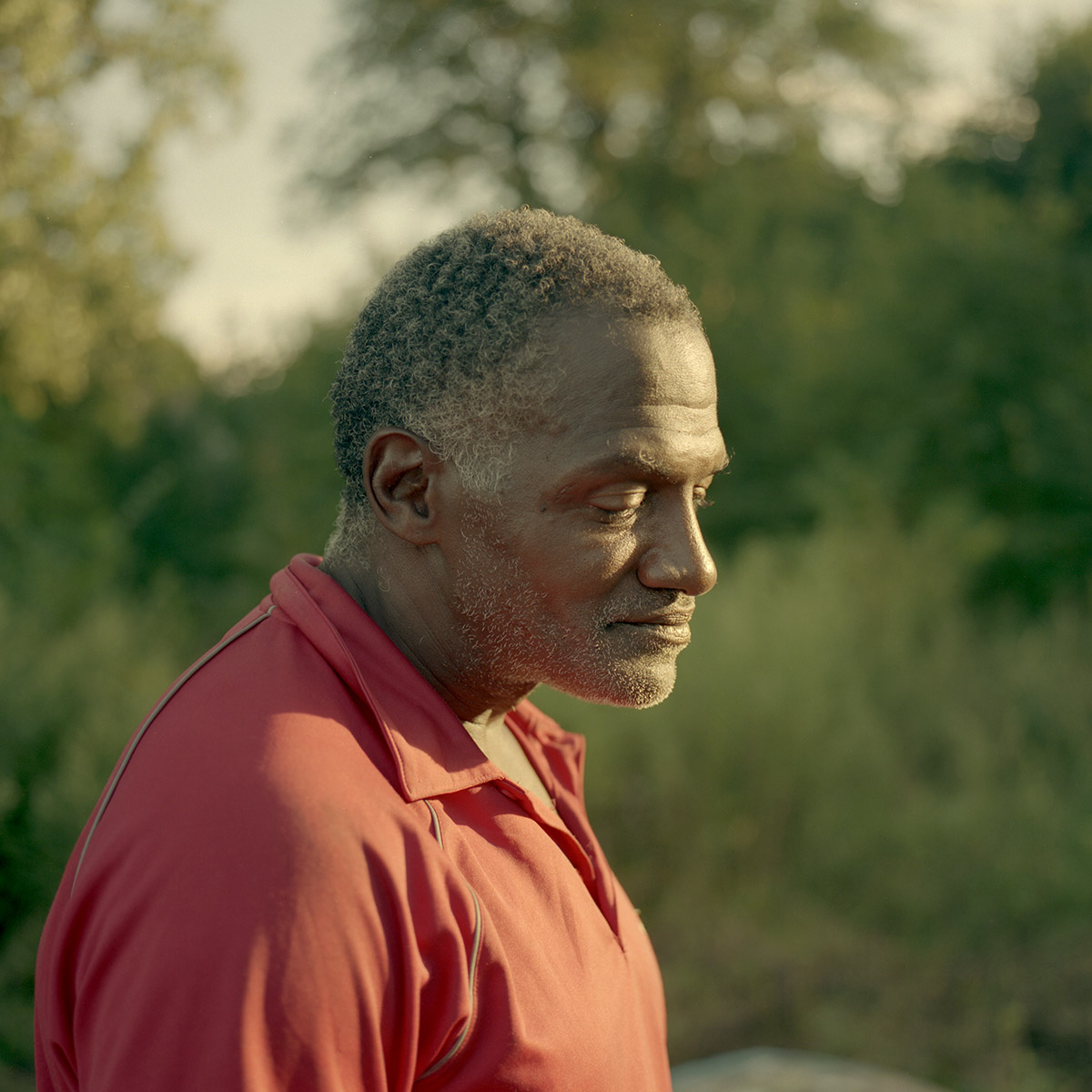 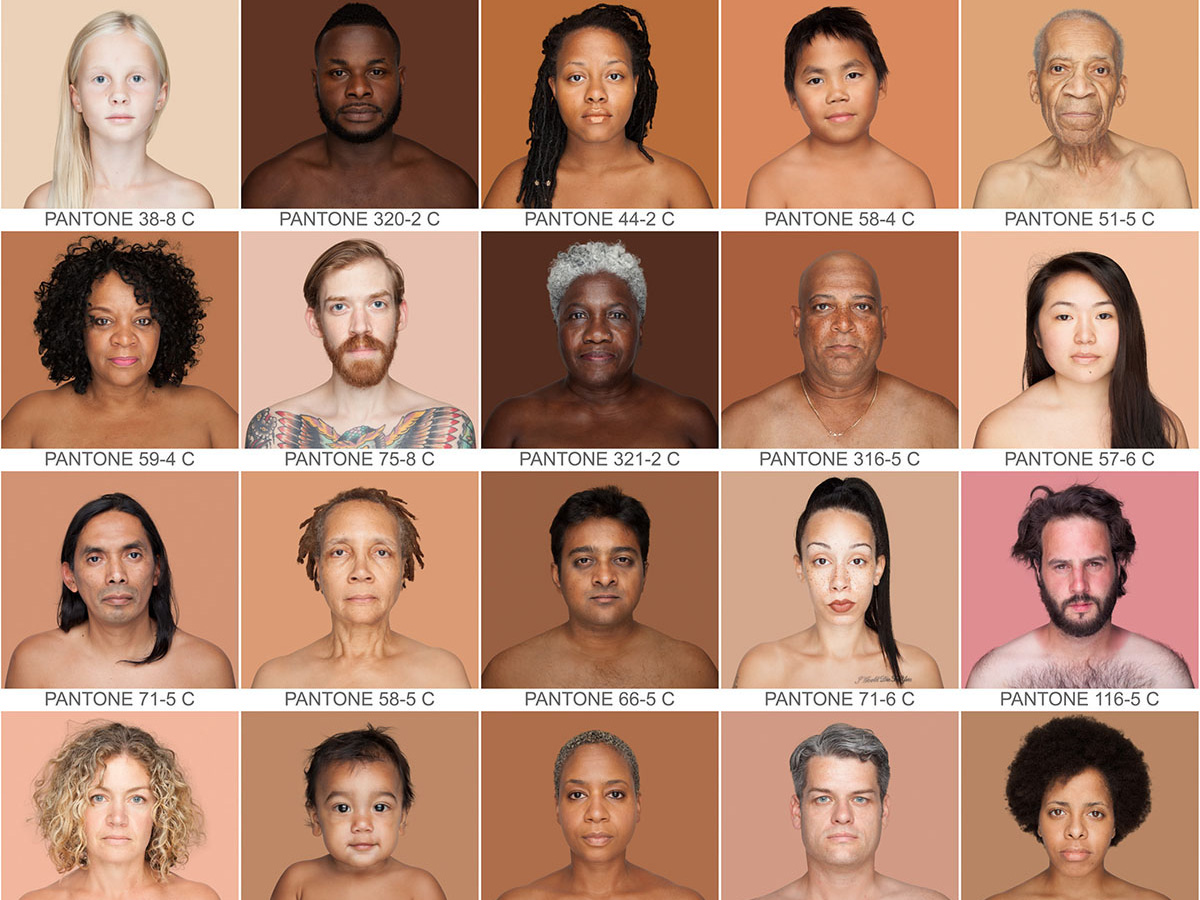 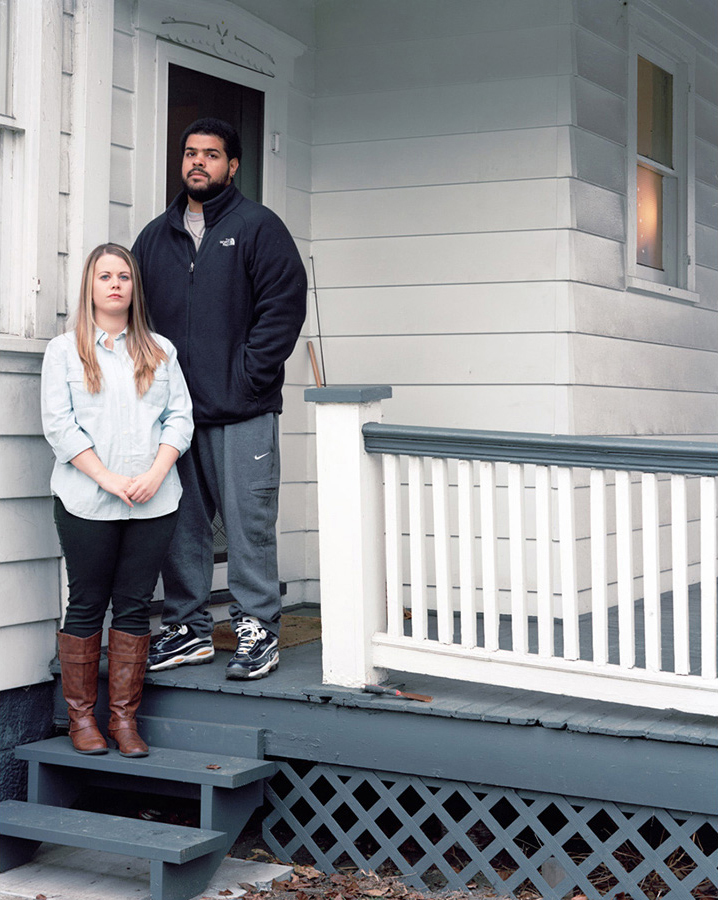 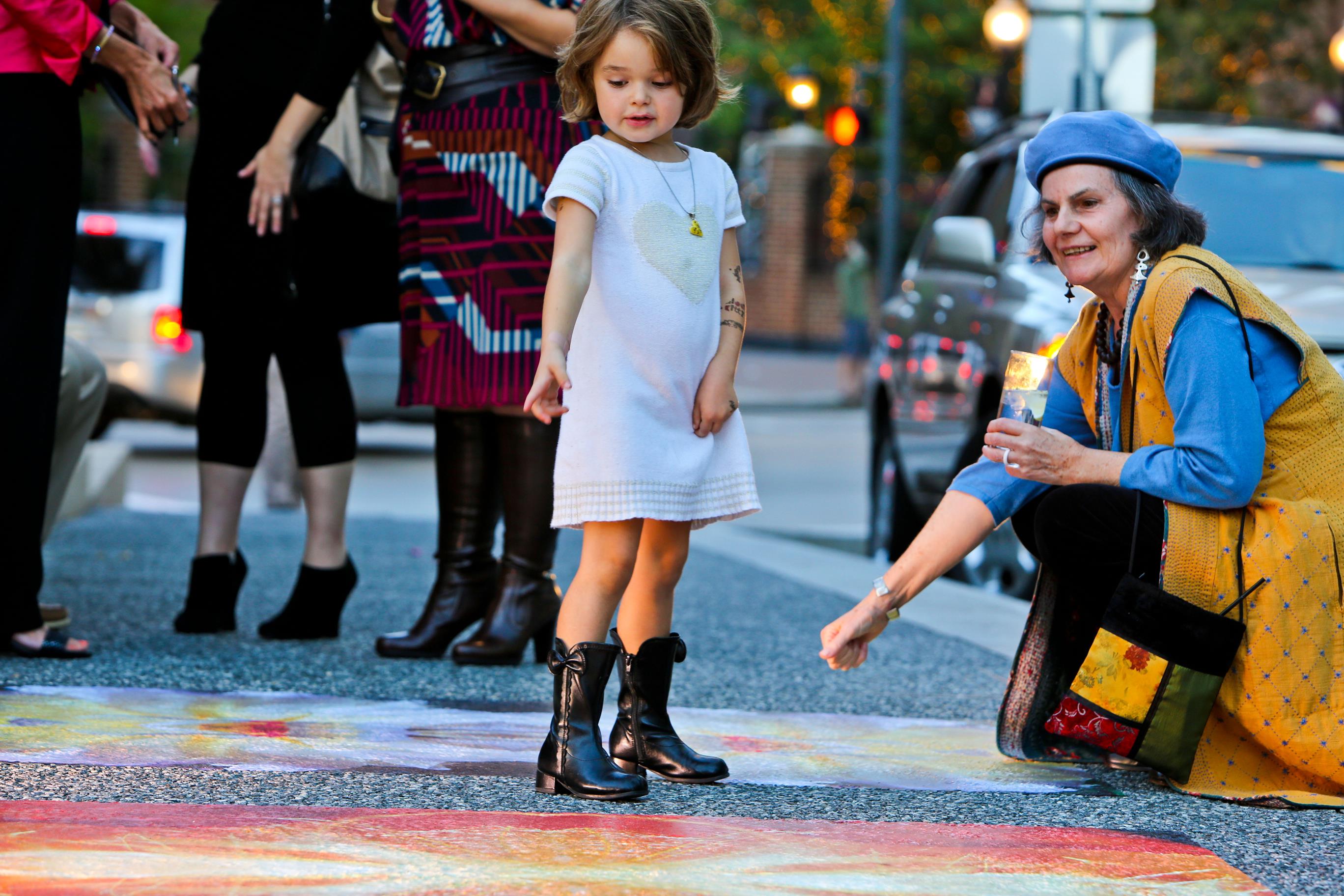